The suitable selection of Thin Films available as attachments to sample cups for X-Ray Fluorescence depends upon the sample at hand and each of their distinct characteristics to secure the sample while allowing uniform transmission of the X-Ray to the sample. Strength, Thickness, Transmission and Metallic Impurity levels will define your suitable selection. Keeping this in mind, your sample’s chemical characteristics may ultimately dictate your choice of Thin Film Sample Support Materials.

However, trace element analysis should be given special consideration with respect to purity levels inherent in various Thin Films. While generally not at levels of concern for most applications, Mylar Films may contain ppm levels of Ca, Cu, Fe, P, Sb, and Zn. Alternatively, Polypropylene Films may contain trace levels of Al, Ca, Cu, Fe, P, Ti, Tn, and Zr. Therefore, because Kapton® (Polyimide) is virtually free from trace metal impurities, Kapton® would be the appropriate selection of Thin Film for low-level determinations of these elements.

All of Premier Thin Film Sample Support Materials are carefully selected because of their minimum trace levels of impurities along with uniformity of thickness to ensure reproducibility from one lot to the next. Premier recommends that the final selection of your Thin Film should be tested outside of the XRF Instrument with respect to physical strength and endurance to Chemical Attacks from the sample at hand. Premier offers Thin Films in sample quantities for our customers for testing purposes. 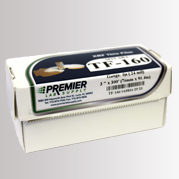 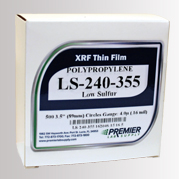 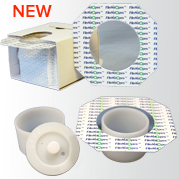 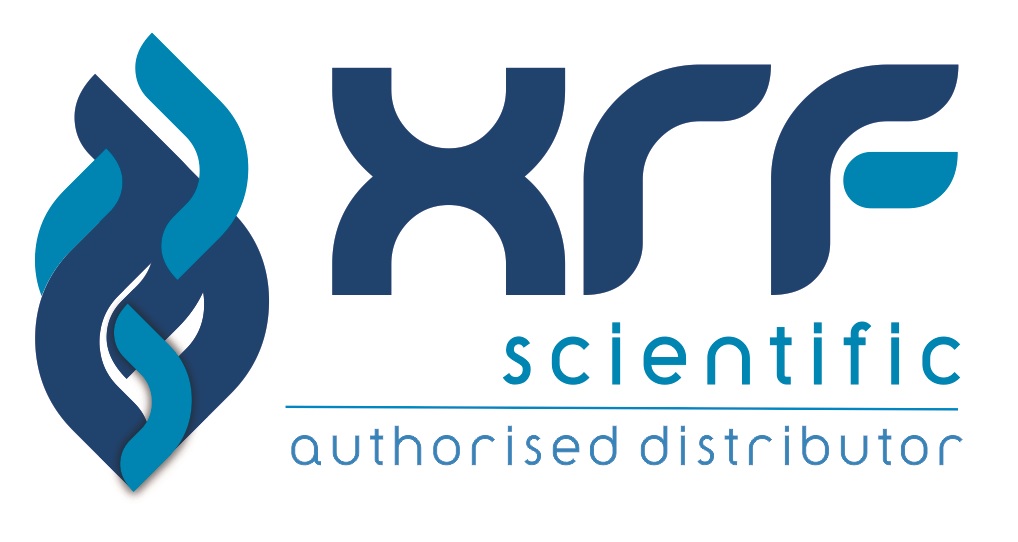